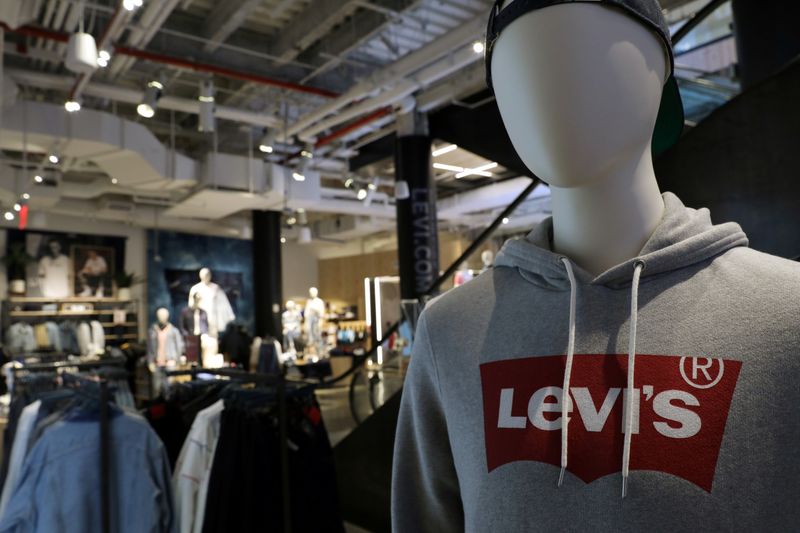 Earlier this year, several brands, including Swedish fashion chain H&M and sportswear maker Nike as well as BCI, became targets of some Chinese netizens after raising concerns about alleged forced labor in Xinjiang.

Coalition members remain torn over how and when to respond to the Chinese attacks, with some wanting the BCI to quickly and forcefully refute the attacks and others advocating a slower and more cautious approach, the Wall Street Journal reported on Friday. , citing familiar people. with matter.

However, the Chinese branch of the BCI said in March it had found no signs of forced labor in Xinjiang.

The Journal said BCI removed a statement about its concerns in Xinjiang from its website four months ago and had not commented since.

Levi CEO Chip Bergh said in April that the brand had not done any business in Xinjiang for more than a decade, noting that China typically only accounts for about 3% of its total revenue.

Hogue, who joined brand owner Dockers as head of sustainability last year, is setting up the sustainability strategy and team, a Levi spokesperson said on Friday. Levi declined to comment on the reason for his resignation.

(Reporting by Praveen Paramasivam in Bengaluru; editing by Maju Samuel)