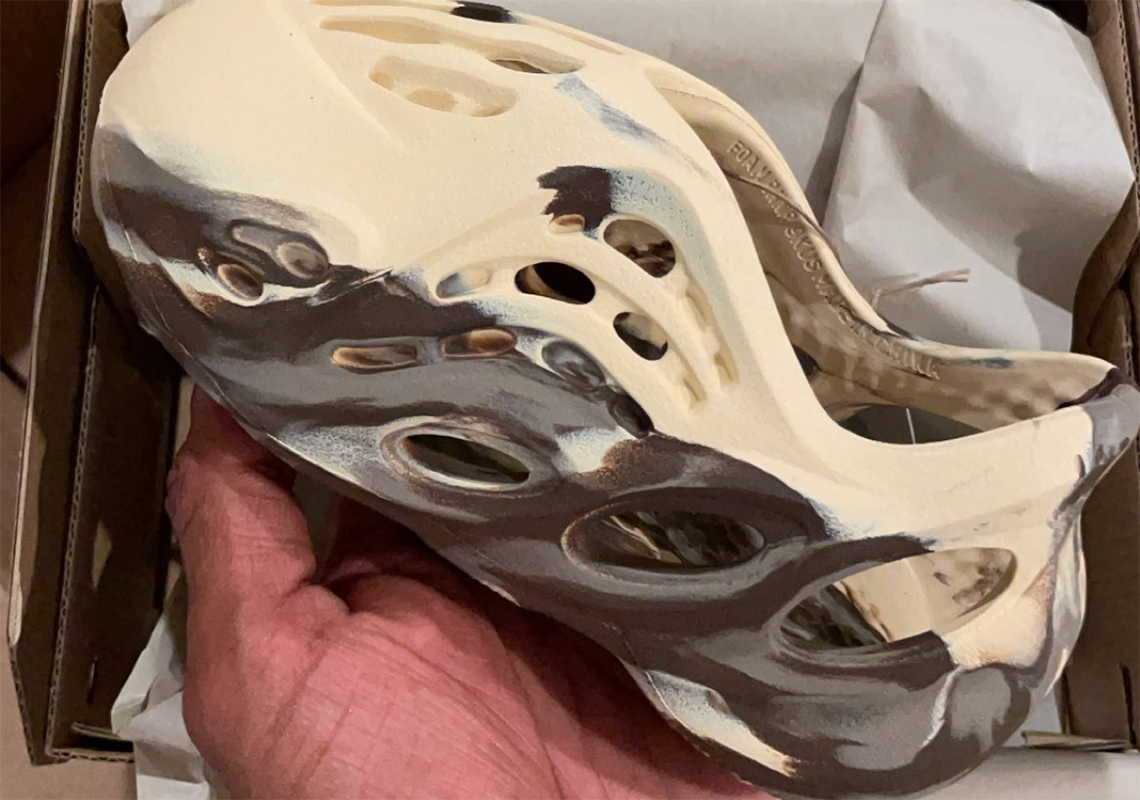 While it may be divisive, the Yeezy Foam Runner is undoubtedly one of the most popular shoes of the year, arguably responsible for the brand’s current momentum. And later this month, we can expect the figure to make an appearance in “MX Cream Clay,” a colourway dressed in a random pattern.

First revealed by Kim Kardashian not long ago, the pair are actually a personalized version of the “Sand” that dropped in March. The neutral and off-white color is the perfect basis for the “MX” pattern, which would be unique to each pair. Via this latest leak – courtesy of Don C’s IG stories – it’s somewhat obvious as the brown is sublimated on the just a little lighter side. Plus, the image confirms an upcoming kid-sized race.

Take a closer look here ahead of the upcoming release later in July.

In other news, the Yeezy Boost 350 v2 Light is released in August.

It’s a way of life: how to write for sports brands

The evolution of the “hype” sneaker