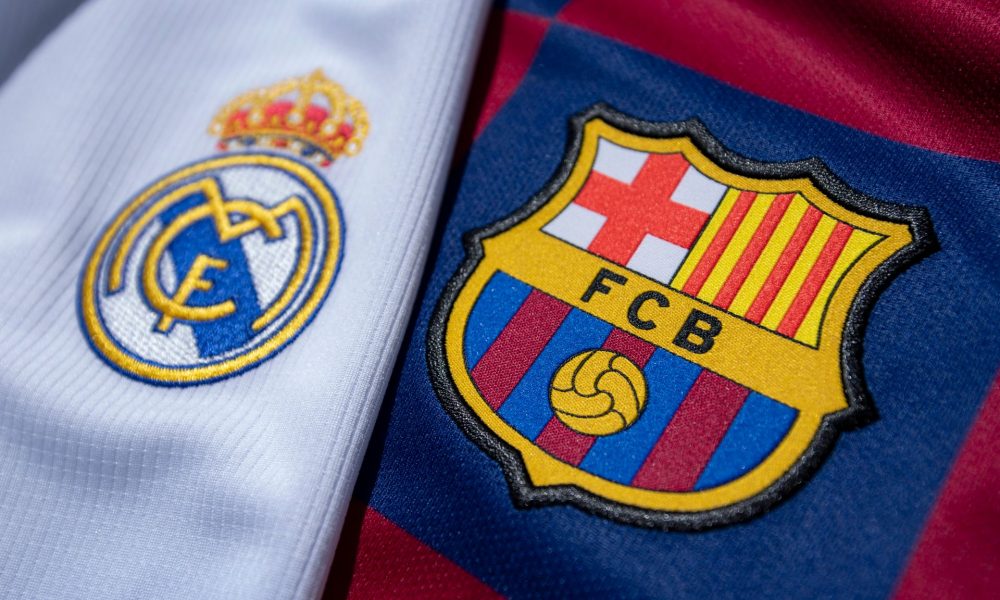 FC Barcelona and Real Madrid are among the very few football clubs in the world that do not have private ownership at the moment. The Catalans are owned by the club members themselves, or socis, who meet for regular meetings to approve decisions.

With more than 144,000 members, Barcelona has one of the most democratic modes of ownership in the world of football. However, with several clubs opting for privatization in recent times, the Spanish giants could also be looking to revamp their structure.

According to reports from SPORT, Barcelona and Real Madrid are interested in adopting a partial privatization of their institute. The move would see them hand over 49% ownership to companies or investment groups, thus still ensuring that members hold a majority.

Economically, this move brings a lot to the table. Incorporating global companies can help clubs compete head-to-head with teams like PSG and Manchester City that enjoy an uninterrupted flow of funds.

Barcelona CEO Ferran Reverter is said to be the torch bearer of this idea as it will instantly help the Catalans out of their precarious financial situation.

Although Real Madrid don’t have an urgent need to follow this example, Florentino Perez understands that following Barcelona here will make the partners realize that this is the only way forward.

Several Bundesliga clubs, including Bayern Munich, have already adopted the partial privatization approach and the results are visible. While more than 75% of the property still belongs to the members, Adidas, Allianz and Audi each hold nearly 8.33% of the capital.

The operation in Spain is still in its infancy. The proposal would first have to be approved by the assembly before any further action could be taken. However, it is the only sustainable way forward.