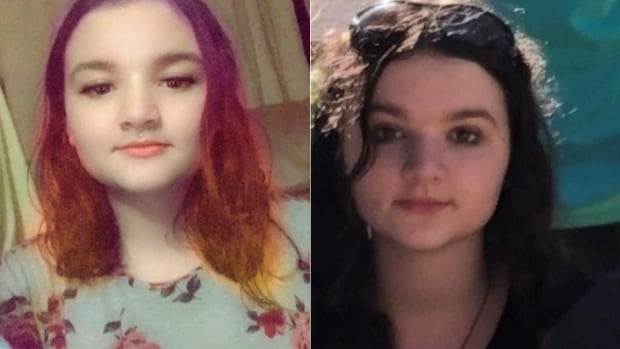 Windsor Police said they were continuing efforts to locate 13-year-old Mackenna Deslippe-McLellan, who was last seen entering a gray SUV in South Windsor at 8.30am on November 14.

Police say the vehicle could be a Ford Flex, but could not confirm the make of the vehicle. They later said they were looking for a dark-colored Nissan Rogue that “might be” linked to the girl’s disappearance.

He said police were considering the possibility that Deslippe-McLellan’s disappearance was linked to human trafficking, but did not want to rule out other possibilities.

“We don’t become visionary in how we approach this. Our main goal at this point is to find her,” he said.

Faddoul said there were no suspects in Deslippe-McLellan’s disappearance and she is currently being considered a runaway.

He said police were scouring downtown for leads and possible footage related to the case, and police had reason to believe Deslippe-McLellan was still in the Windsor area.

Eric Deslippe, Deslippe-McLellan’s father, said a group of people looking for him would gather on Ouellette Avenue and Riverside Drive West tonight to post and distribute missing persons flyers.

Deslippe is working with Windsor Police and the OPP to find his daughter, but said he wanted to do more to help.

“I want to do something other than step back and hand over the reins to someone else,” he said.

Deslippe said if he could talk to his daughter now, he would say, “Come home, we love you. Hope you’re safe.”