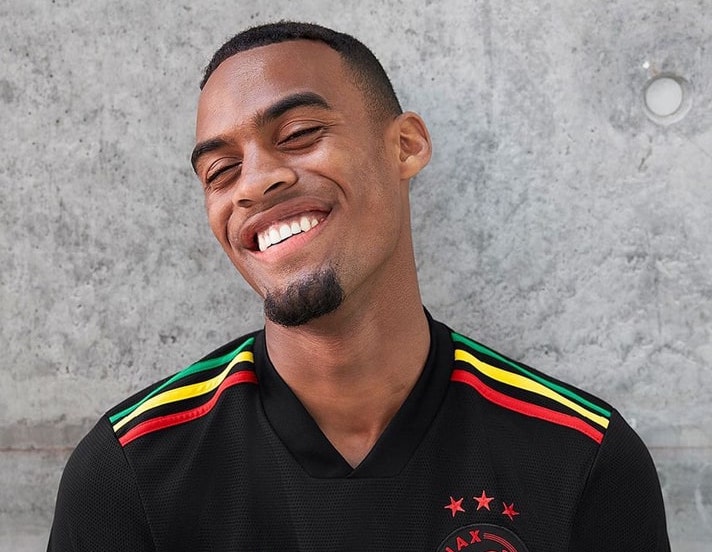 Dutch Ajax fans crashed the club’s website on August 20, 2021, with their overwhelming demand for their new 21/22 kit inspired by Bob Marley’s song “Three Little Birds”. A black stripe on the new club jersey was designed by Adidas and features three small birds just below the collar on the back of the jersey as well as red, yellow and green details. The new design is a tribute to the love Ajax fans have for the iconic Jamaican reggae song.

Ajax revealed the new strip via Twitter, posting: “Get up this morning smile with the rising sun. Introducing our new 21/22 third jersey, inspired by our collective love for Bob Marley and his three little birds . Within minutes of the announcement, the club’s website crashed as a multitude of fans visited the site in an attempt to purchase the jersey. The demand was so great that the club had to set up a queue in which fans have to patiently wait for their chance to get the jersey.

The love affair between Ajax supporters and the song of Marley began in 2008 after a pre-season friendly in Cardiff where “Three Little Birds” played on the sound system as the fans invited were invited to remain seated. Fans immediately adopted the song and used it as an anthem since that event.

Cedella Marley, daughter of Bob Marley, posted on the Dutch side’s official website: “I am more than touched that Ajax have taken ‘Three Little Birds’ and made it their anthem. Stories like this warm my heart and show how impactful songs like “Three Little Birds” can be. Football was everything for my father. To use his words: football is freedom.

Ajax, the current Eredivisie title holders, started their title defense with a major 5-0 victory over NEC. In their next game, the Amsterdam club will face Twente on August 22, 2021.

Ajax’s original uniform when it was founded in 1900 was all black with a red belt worn around the waist of the players. It was replaced with a red and white striped shirt and black shorts, as red, black and white are the colors of the Amsterdam flag. When the club was promoted to the highest level of Dutch football in 1911, it had to change colors as Sparta Rotterdam had already claimed the same kit. As special kits for away matches did not exist at the time, Ajax changed their uniform to white shorts and a white shirt with a wide vertical red stripe across the chest and back, a design who stays. 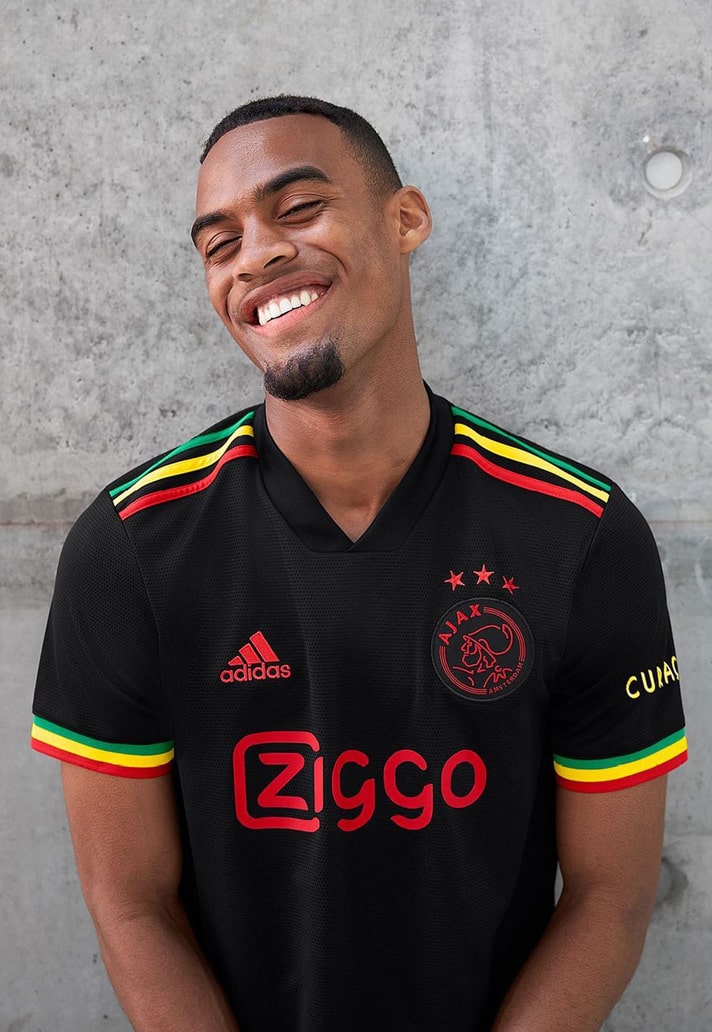 Amsterdamsche Football Club Ajax, also known as AFC Ajax and Ajax Amsterdam, have played in the leading Dutch league Eredivisie since its inception in 1956. It is the most successful club in the Netherlands, winning 35 Eredivisie and 20 KNVB titles. Cups. And one of the most successful in the world. It is one of five teams entitled to retain the European Cup and to wear a multiple winner badge and one of five clubs to win all three of UEFA’s major club competitions. In 1995, Ajax was named “World Team of the Year” by World Soccer magazine. At home, Ajax play at the Johan Cruyff Arena.