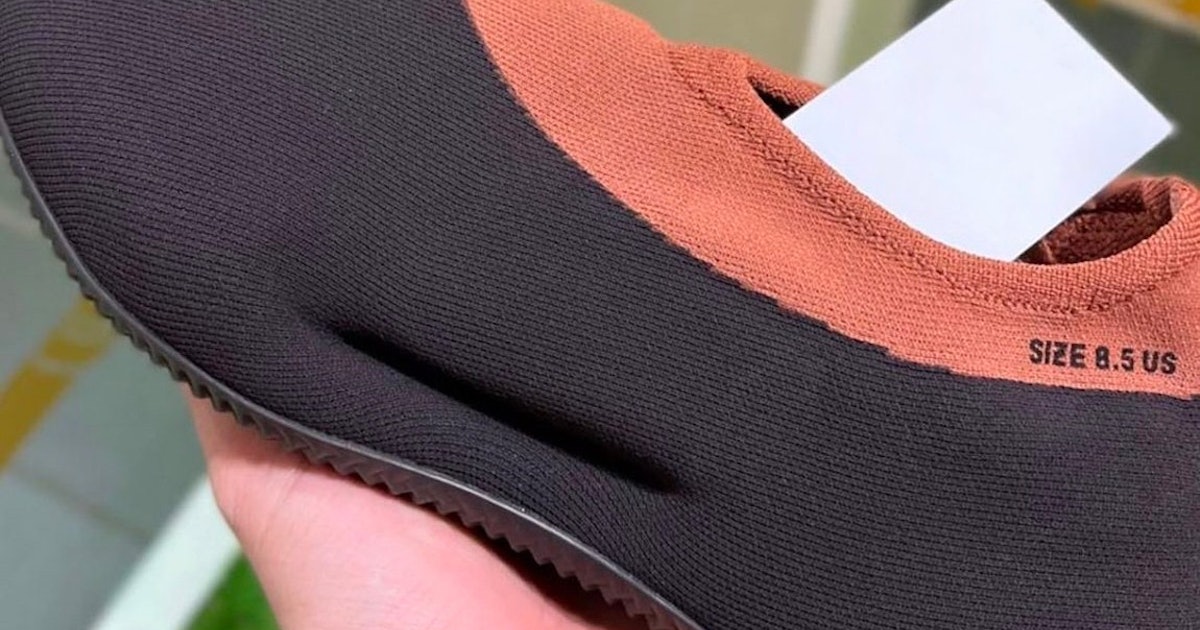 As winter reaches its peak, Kanye’s Yeezy Knit Runners just might be your saving grace. After its “Sulfur” debut last year, the brand is set to release the two-tone “Stone Carbon”.

The knitted slip-on boot is a winter alternative to the perforated Yeezy Foam Runner. The Cold Weather Silhouette is less than a year old, which means there’s plenty of time for Yeezy to experiment with new color paths and upgrades like he did with the High Space Boot.

It’s “knitting” your average shoe – Information from Instagram (@solepriorities) suggests the shoe is slipping through the hands of some retailers, despite its lack of an official release. Based on the pictures, most of the colors in the latest release are on par with its November preview. He opts for a “Slate Gray” shade, with the exception of “Light Brown” which encompasses the collar. The knit upper serves as a radiator that you can wear, which compares to the functionality of a Ugg boot.

The branding is kept to the bare minimum, as usual, on the insole with a Yeezy and Adidas logo, while the only additional detail comes in the form of a size tag near the ankle. As for the base, the knitted construction sits on a rigged outsole to provide traction if you’re looking to wear it outside of the house. It also has a midfoot grip for a snug fit, so it doesn’t feel totally shapeless.

The previous version of “Sulfur”, with the accompanying Space Starter upgrade, gives an idea of ​​what to expect on the next version of “Stone Carbon”. Despite the retail price of $ 200, the Knit Runner sits at an average resale value of $ 449. If the predictions are correct, the shoe will arrive next month.

As Yeezy solidifies her place in non-traditional footwear, with the help of her celebrity co-signature, the next Knit Runner will likely follow a similar price trend. Sure, it can be ugly, but space sneakers / slippers / shoes are here to stay.