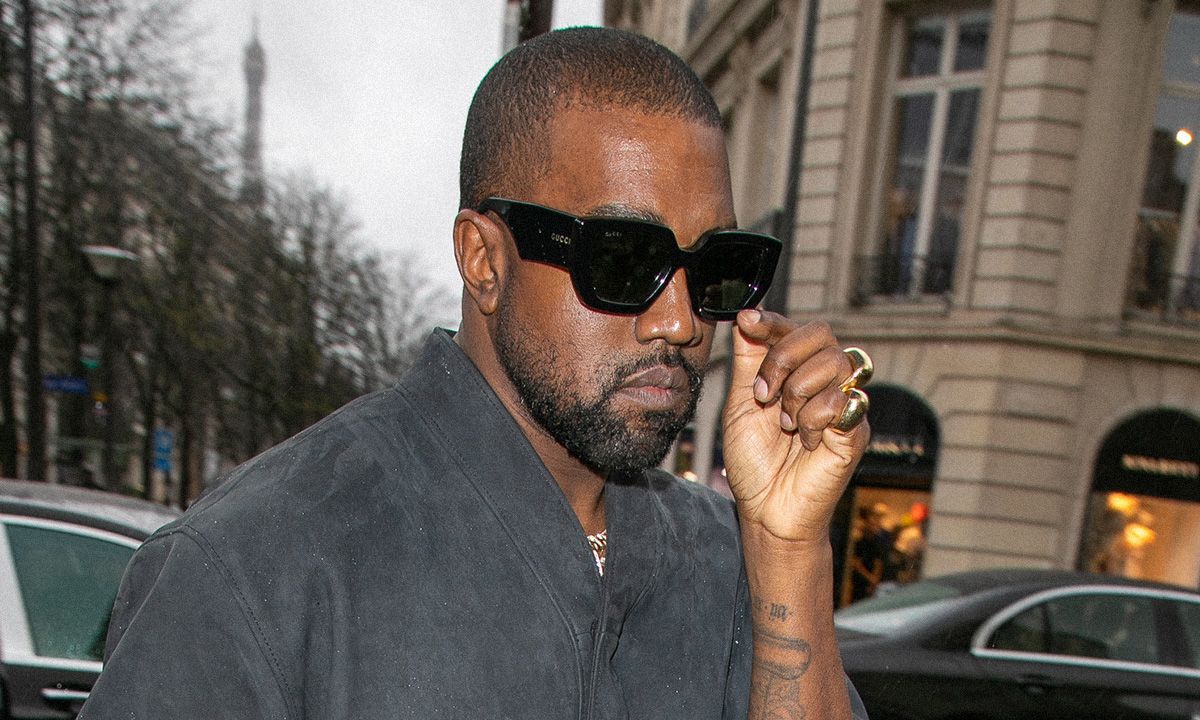 Kanye West responds to Drake Diss, “You will never recover”

Kanye West responded to Drake’s diss on Trippie Redd’s new song “Betrayal” with a threat and … a Joker same.

Last week, Duck made an appearance on the new track by Trippie Redd, which appears on the new Complete and Completely extended editions of the new Trippie Redd Trip to Knight.

In a pointed reference to the DONDA Release, Drizzy raps, “All those fools I’m tough that I barely know / Forty-five, forty-four (Exhausted), let him go / You don’t change a thing for me, it’s set in stone. “Listen below.

There has been speculation that Ye willfully delayed DONDA compete with Drake’s long delay Boy in love certified. Obviously, this is not a new rivalry. The couple have had beef for several years, reportedly starting when Pusha-T revealed the existence of Drake’s son on “The Story of Adidon.” Rumor has it that West was responsible for revealing information about Drake’s son.

It seems that the rivalry is still very strong. In a now-deleted Instagram post, West appears to have responded to Drake’s recent verse with a warning: While Drizzy is not referenced, it’s pretty clear he’s the subject of the group chat (which incidentally includes Pusha -T).