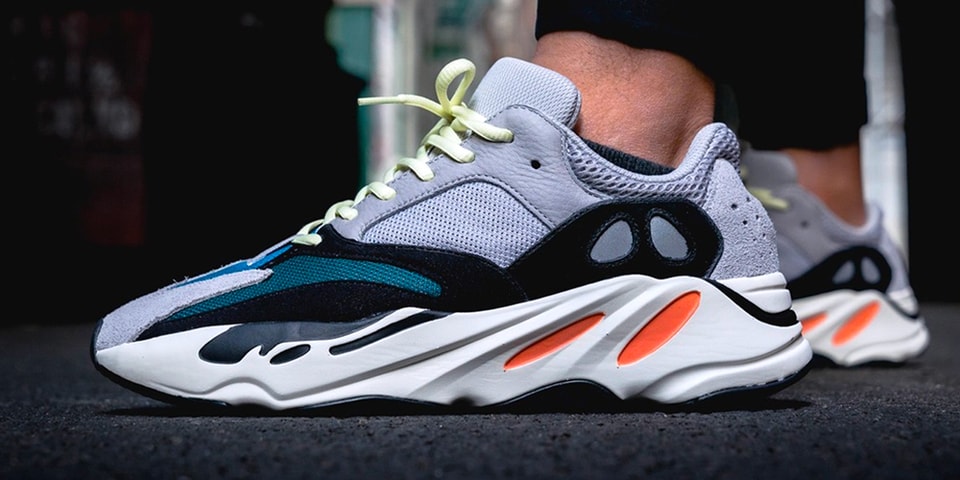 Courtesy of YEEZY MAFIA, we now have a full lineup of YEEZY shoe releases due out later this month.

The first upcoming drop comes in the form of the reissue of the YEEZY BOOST 350 V2 “Dazzling Blue”. Priced at $230, the two-tone version of the popular style will be available as a European exclusive on March 17. Shortly after, the adidas YEEZY 700 V3 “Mono Safflower” update. Priced at US$210, the glow-in-the-dark version of the original “Safflower” colorway will drop on March 18.

The reissue of the adidas YEEZY 500 “Utility Black” will close the busy month of releases. The reissue of the adiPRENE assisted model will be a Chinese exclusive and priced at 200 USD. Finally, the adidas YEEZY Knit Runner will arrive in “Stone Carbon”. The unique sneaker that saw a “Sulfur” release late last year will be available on March 26 and priced at $200 USD.

All March 2022 YEEZY shoe releases will be available through the adidas Confirmed app, the adidas website, YEEZY SUPPLY and at select retailers.