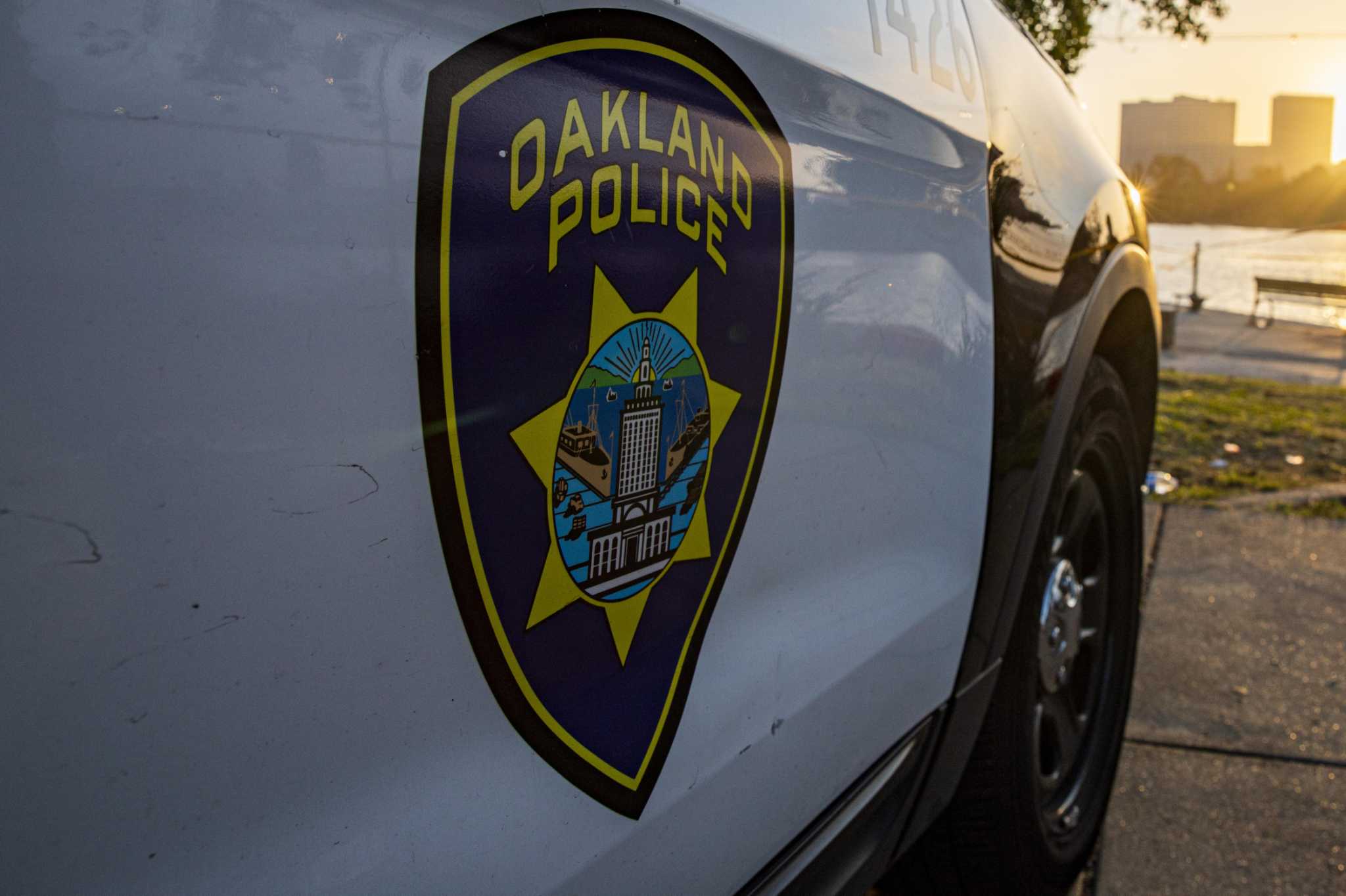 Oakland police said Sunday they were looking for a 14-year-old girl who disappeared Saturday morning.

Natalia Perez Rivera was last seen around 10:30 a.m. Saturday in the 2200 block of 48th Avenue, and police say she may be heading to Washington Square Park in San Francisco.

The girl was described by police as 5ft 5in, weighing 155lbs and having black hair and brown eyes. She was last seen wearing a gray hoodie with an Adidas logo, black sweatpants and black Crocs shoes.

Rivera is in “good mental and physical condition” but is considered at risk due to her age, police said.

Oakland Police are asking anyone with information to contact the OPD Missing Persons Unit at 510-238-3641.

Trisha Thadani (her) is a staff writer for the San Francisco Chronicle. Email: [email protected]: @TrishaThadani

Amazon buying One Medical continues a bad trend in healthcare