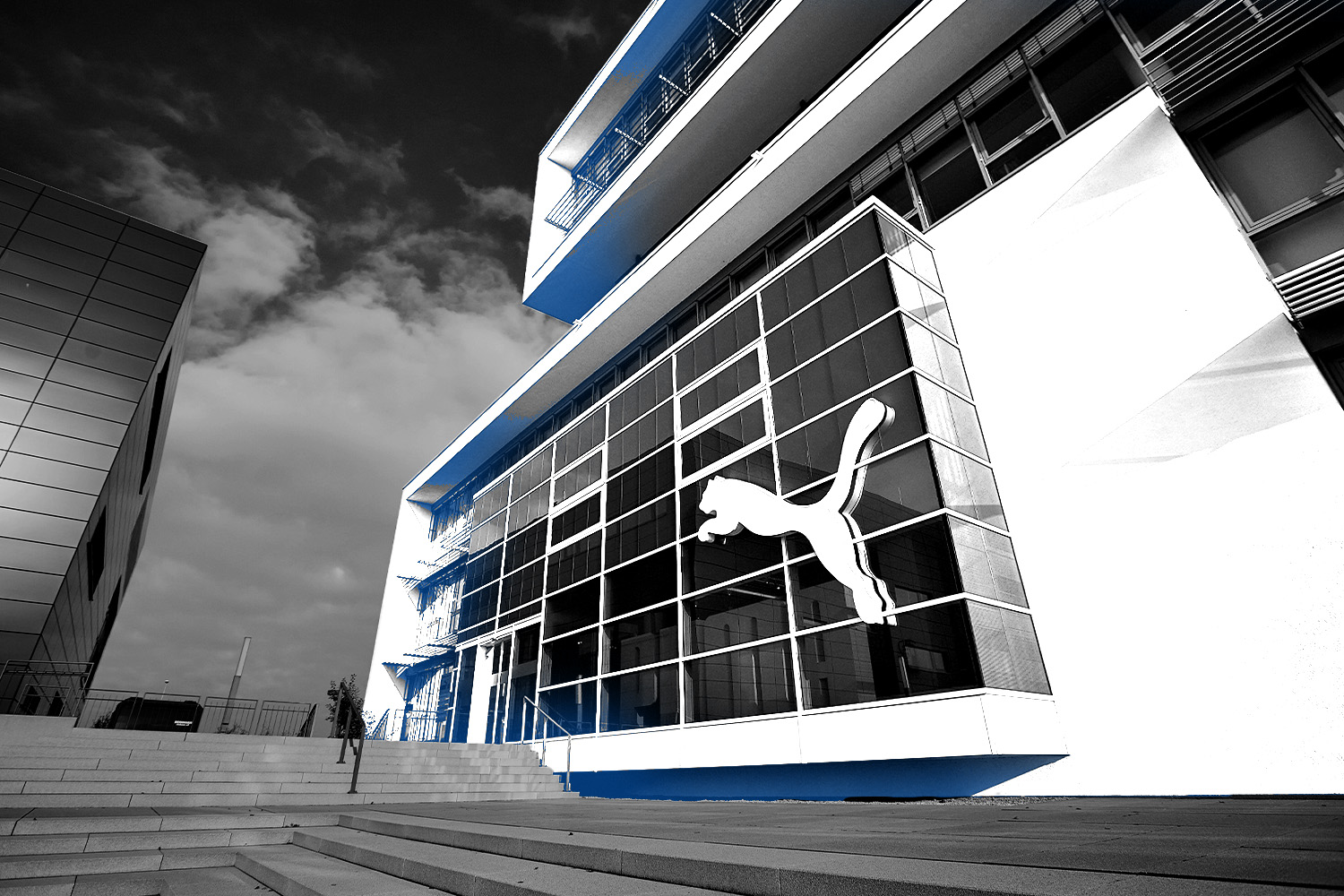 Puma posted record sales and profits after the release of the company’s preliminary fourth quarter and fiscal 2021 results.

The German sportswear and footwear manufacturer has generated $2.01 billion sales in the fourth quarter of 2021, up 14% compared to the same period a year earlier. Puma’s annual sales reached a record $7.7 billion, compared to $5.8 billion in fiscal 2020, beating Wall Street estimates by more than 25%.

Puma’s record financial year is the result of strong global demand for its products despite supply chain constraints and COVID, as well as staff disruptions and closures in Asia.

Puma continues to leverage partnerships with athletes to expand the brand’s global reach.

Puma has gained momentum over its rivals Adidas and Nike, but still faces fierce competition like Anta in key markets.

A call to end agribusiness mergers, why food insecurity is so prevalent among grocery store workers, and Jollibee gearing up for the IPO