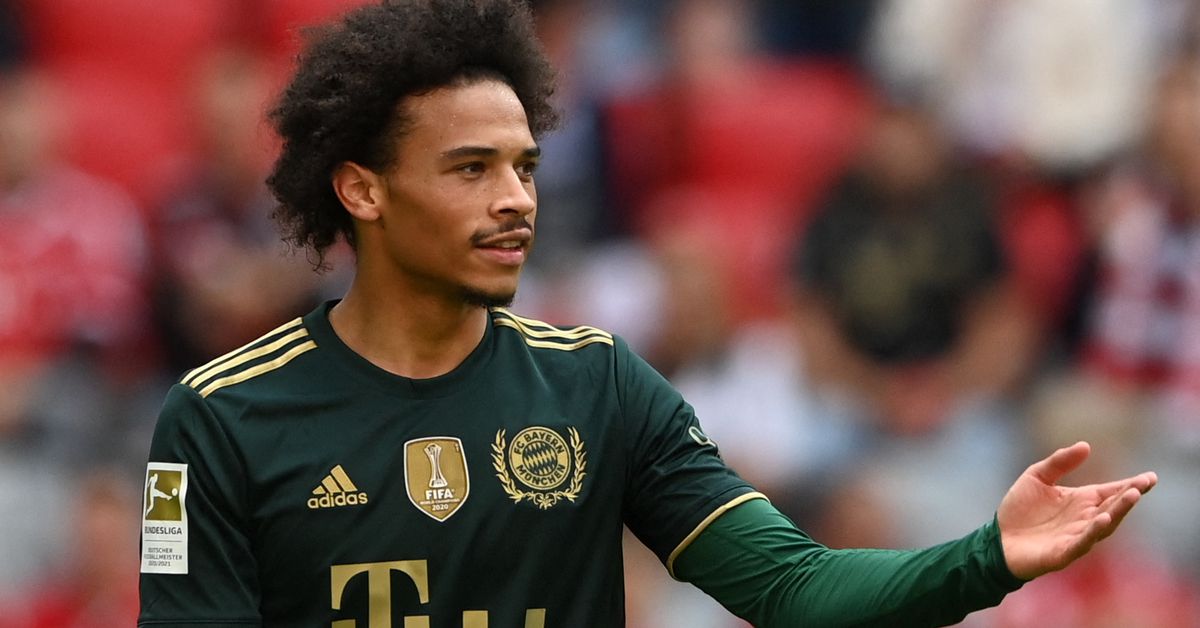 Bayern Munich normally release four kits per season – home, away, third and goalkeeper. It’s the same story with other clubs. However, every now and then they release Special Edition Kits, which differ from the normal four kits and celebrate special occasions and / or collaborate with worthy causes. These kits are only worn once, but they often become fan favorites despite their brief appearances. We decided to take a look at Bayern’s special edition kits over the years, when they’ve been worn, what they looked like and how well the team wore them. Enjoy!

Kicking off our list isn’t really a special shirt, but rather a slight twist to the original kit. The jersey is the same white jersey that represented Bayern in the 13/14 season. What makes this kit different are the shorts. The away jersey shorts were normally white like the jersey, but in its early days the white jersey was paired with brown shorts. It was an obvious nod to the traditional Bavarian leder pants, and to add a bit of authenticity, the Adidas stripes and trims on the shorts were light brown, almost a golden tint, to simulate the piping on the pants. in leder.

The brown shorts have only been worn once, against Wolfsburg in the Bundesliga. The match took place at the end of September, prime time to celebrate Oktoberfest. Bayern won 1-0 thanks to a goal from Thomas MÃ¼ller.

Next in line is a kit designed for an adidas campaign. In 2016, Adidas launched its â€œFor the Oceansâ€ campaign to produce environmentally friendly equipment. A great example was this particular kit, made from recycled plastic dumped in the ocean. The kit is a typical red shirt, but with the logo and sponsor colored in dark red, so it stands out very subtly from the kit itself. The details are not embroidered or pressed, they are just part of the shirt color design. It is something unique for a football kit. Real Madrid have also obtained their own white jersey during this campaign.

The kit was worn in the Bundesliga home game against Hoffenheim, which ended in a 1-1 draw. Oddly enough, Bayern haven’t scored a single goal in this game, with one own goal tying the score.

2020 has been a very happy year for Bayern fans around the world. Not just because of the historic second treble, but also because the club celebrated its 120th anniversary. Bayern have decided to commemorate their 120 years of trophy-laden history with a special kit to wear around the club’s anniversary. The kit, inspired by the 1930s when the club won its first German championship, is a white shirt with brown sleeves, with the old club logo in monochrome white. The sponsor and the Adidas logo are also white, barely visible. It really comes down to the basics, that’s the object of the kit.

The kit was worn in the Bundesliga home game against Augsburg, when Bayern avenged their 2-2 draw in the second leg with a 2-0 victory. It was the last game Bayern played until COVID-19 brought football to a halt, before the season resumed two months later.

This particular kit was born from another adidas campaign, the Human Race campaign. Pharrell Williams has designed a number of kits for Arsenal, Manchester United, Juventus, Real Madrid and Bayern to support this cause. Created to promote equality in football and the world, the shirt was modeled after Bayern’s 1991/93 home shirt, all red with three blue stripes on the right shoulder. God knows why they picked this season’s kit, given that Bayern have gone without a trophy in the two years they’ve been worn.

Fate wanted the design to remain cursed, as Bayern collapsed from DFB-Pokal in the only game the shirt was worn: the infamous penalty shootout loss to Holstein Kiel after a 2-2 draw .

Our most recent entry just came out about a month ago. To celebrate Oktoberfest, which has unfortunately been canceled this year due to the COVID pandemic, Bayern have released a very special kit. The shirt is dark green in color, with gold trims and highlights to complete a clean and crisp fall look. Add a touch of alpine detail to the ridge and you have a beautiful jersey. The jersey was immensely popular among fans, selling like hot cakes in online and offline stores. It remains to be seen whether it will be in storage again, but if it does, chances are it will be in high demand again.

Not only was the design spectacular, but the team’s performance in the kit was spectacular as well. The kit was worn in a 7-0 Bundesliga win over Bochum, which is Bayern’s biggest league win of the season so far.

So this is it ! What has been your favorite special edition kit so far, and what kind of special designs would you like to see next?

How it flourished from 1898 to today – Footwear News

The best sneaker releases from October 2021

Newcastle United’s third kit reminds us of something familiar | Soccer