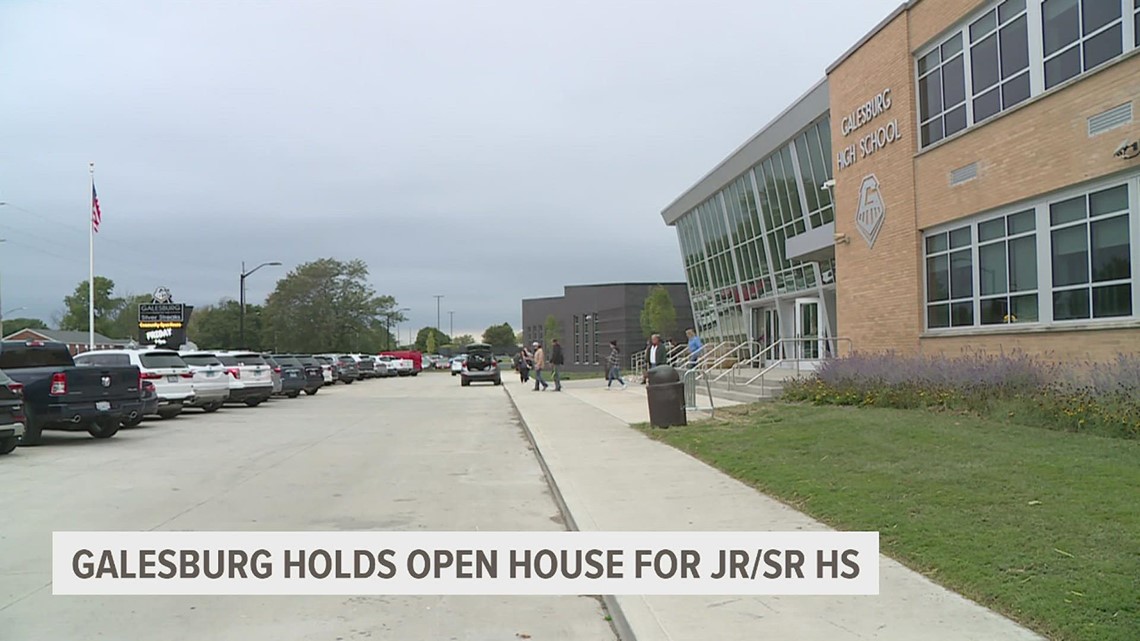 Renovations included more than $40 million for additional classrooms, updates to its performing arts center, and full air conditioning throughout the building.

GALESBURG, Ill. — Galesburg-area students are embracing a higher level of learning as they benefit from more than $40 million in upgrades at Galesburg Junior Senior High School.

“Almost everything has been renovated,” said John Asplund, superintendent of School District No. 205 of the Galesburg Community Unit. “There really isn’t an area of ​​this building that hasn’t been touched up. We tore it all down to the posts and basically went to an empty shell of a building and then rebuilt it.”

The district held an open house at the West Fremont Street building on Friday, September 23.

“One of the main areas that people talked about was that we needed better facilities for the kids to learn,” Asplund said.

Discussions began in the fall of 2017, and renovations then began in 2018.

“We knew we had to keep this building because it would have been far too expensive to build a new one,” Asplund said.

“It doesn’t feel like the same high school I went to in the 90s. It’s awesome,” said parent Megan Kane.

The space is also larger for music, choir and culinary arts students.

“There are so many places kids can go to find their path that’s really right for them, to grow into their own learning journey,” Asplund said.

“It just feels more modern and I think kids will be more likely to like coming to school,” Kane said.

After consolidations, it also now includes 7th and 8th graders on the upper floor with a cafeteria and separate classrooms.

“So many people have been involved in this project and we’re so excited to be able to show it to the community,” Asplund said.

Opposite the junior-senior high school is a new vocational training center. The neighborhood will also have a new early childhood and administrative center, both of which are expected to be completed in 2023.