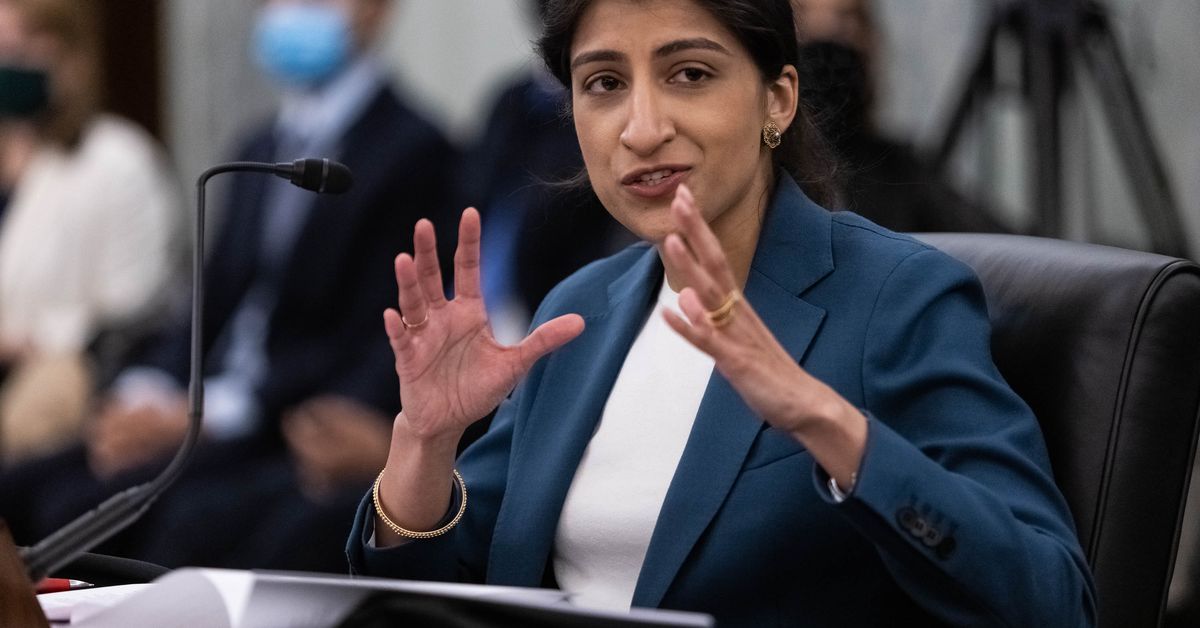 On Tuesday, the Justice Department and the Federal Trade Commission launched a joint effort to modernize antitrust enforcement, seeking feedback on how agencies can enforce the current law in cases against tech companies like Meta ( parent company of Facebook) and Google.

The announcement was made at a joint press conference by FTC Chairwoman Lina Khan and Justice Department Antitrust Chief Jonathan Kanter, who described the move as a sweeping modernization effort. . While the announcement covers markets, it specifically challenges how regulators should approach merger approval in digital markets, potentially setting new legal standards around data aggregation, interoperability and consolidation. of the market which may affect competition.

“The digital revolution has not only impacted technology markets, but also markets in our economy, many of which have been rebuilt from within,” Kanter said at Tuesday’s press conference. “Think of what happens when you check your weather forecast or buy your morning coffee. Within seconds, whether you see them or not, you are interacting with dozens of separate services; many of these services have the ability to exploit and exercise market power.

Both known as fierce critics of tech consolidation, Kanter and Khan were confirmed in their posts last year, marking important victories for progressives under the Biden administration. Prior to joining the DOJ, Kanter represented companies like Yelp and Microsoft in antitrust lawsuits against Google. In 2017, Khan published a legal article calling for new laws to prevent anti-competitive behavior from marketplace platforms like Amazon.

Last week, a federal judge said the FTC may bring an antitrust lawsuit against Meta, where the commission is seeking to unwind acquisitions of Instagram and WhatsApp.

“We absolutely need to make sure that our tools today give us a good understanding of today’s markets and the realities of how our markets operate,” Kanter said Tuesday.

Schoolbag market – 48% of growth will come from APAC