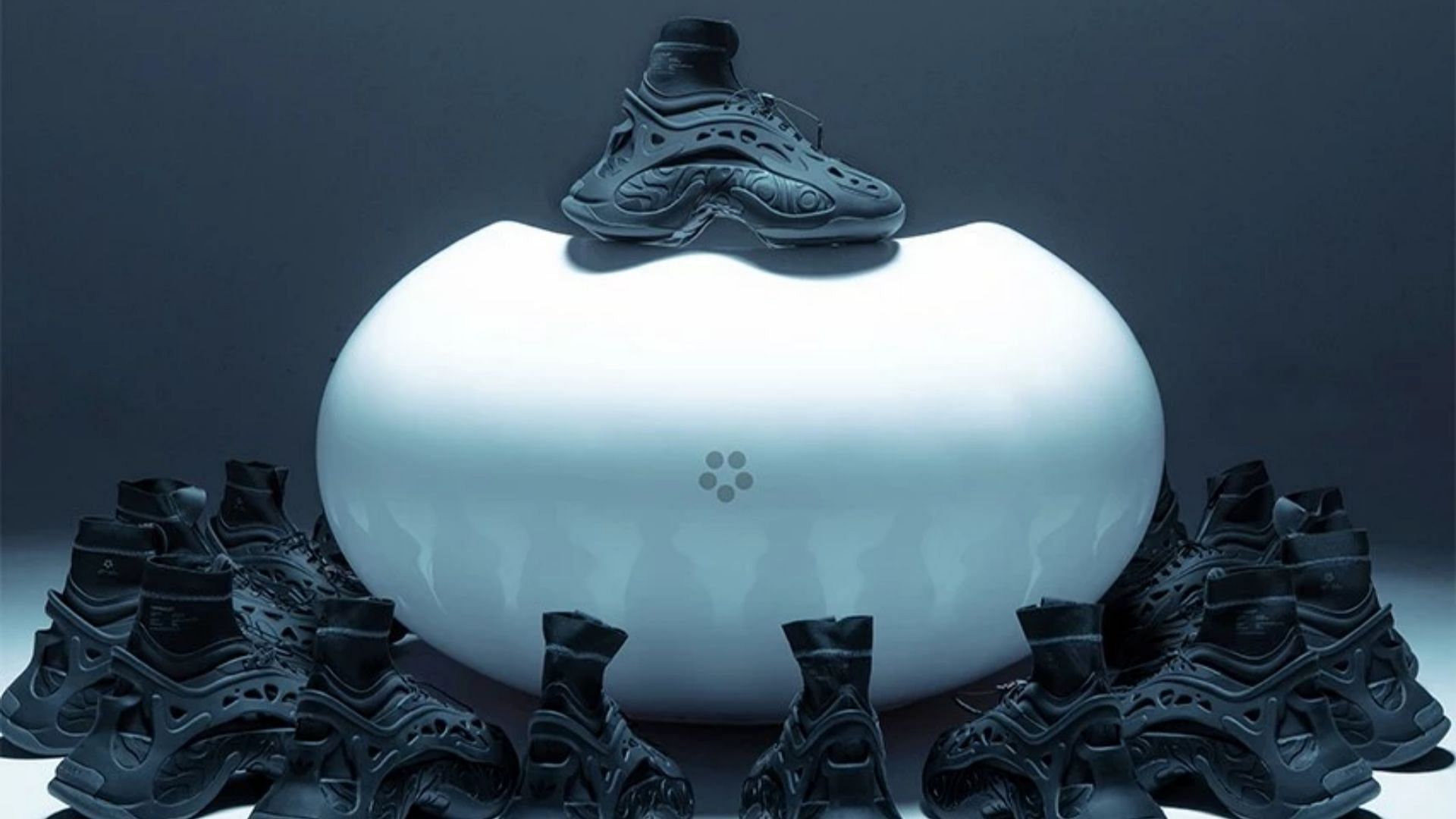 Where to buy the Mr. Bailey x Adidas Originals Ozlucent sneakers? Everything we know so far

Now, the collaborative silhouette has been given an official look alongside a futuristic campaign. Artist and founder of Concept Kicks, Mr. Bailey unveils the great Ozlucent sneaker-boot with a collaborative theme on marine biology as a way to reconnect with nature. An official release date has yet to be announced by the relevant labels, but the shoes can be redeemed on the CONFIRMED app and the designers’ official website.

The founder of Concept Kicks, Mr. Bailey, is someone who is fascinated by nature and loves nature. For his first collab with Adidas Originals in 2021, he unveiled an innovative Ammonite Superstar silhouette, inspired by extinct molluscs.

Now, the freelance product designer is collaborating with the trefoil brand again for a second shoe silhouette, continuing his fascination with nature by exploring underwater species. Bailey spoke about the upcoming offer in the official campaign video,

“Nature is our greatest luxury. It’s easy to forget that we ourselves are natural organisms and products of nature and that we need to constantly reconnect and see how we can look to nature and its design systems, and expand them with our technologies. current.

This underwater theme is inspired by the life cycle of the moon jellyfish, officially known as Aurelia Aurita. The design of the Ozlucent sneakers recalls the lifestyle of the sea creature in the three faces, and the Polyp is referenced in the heels, with the plant structure embossed on the ocean floor.

The Ephyra stage is depicted in the middle, with the former breaking away to metamorphose into an infant Medusa, which possesses a distinct Y-shaped tentacle. Finally, the Medusa stage is seen with the final two-foot-wide form.

The sneakers will arrive in an all-black stealth colourway. The mid-top makeover recalls the sturdiness of the basketball shoe, which blends with its futuristic design.

The upper is constructed from a complex polyurethane skeleton, which is made using three separate molds, to achieve a rigid geometric shape. The upper is seen wrapped around a neoprene sock-like structure that accentuates the co-branded detail. The sneaker’s design is completed with the signature AdiPLUS three-stripe midsole, which is added for comfort and cushioning. In the official press release, Mr. Bailey said:

“OZLUCENT represents the first embryonic stage in the life cycle of this product deployment. More to come next day.

The goal of the new project is to understand aquatic life forms and how their natural engineering systems can influence the world of sneakers and the latest footwear technologies. The upcoming sneakers are encased in a swollen amniotic sac made of sugar cane and cellulose, while the outer casing is made of fungi, dubbed the mycelium box.

Read also
The story continues below

The latest accompanying campaign was shot by Tayler Prince-Fraser, and it aligns with the concept of reality and fuzzy fantasy. The Ozlucent sneaker marks the launch of the collaborative duo’s Ozmorphis development series, which bridges the designer’s marine biology ethos with the sportswear brand’s progressive shoe technology.

The official release date has yet to be revealed, but you can sign up for early access to the releases on the official CONFIRMED app and the designer’s official website.

Digital health investment undergoes a healthy reset, the future will be defined by value