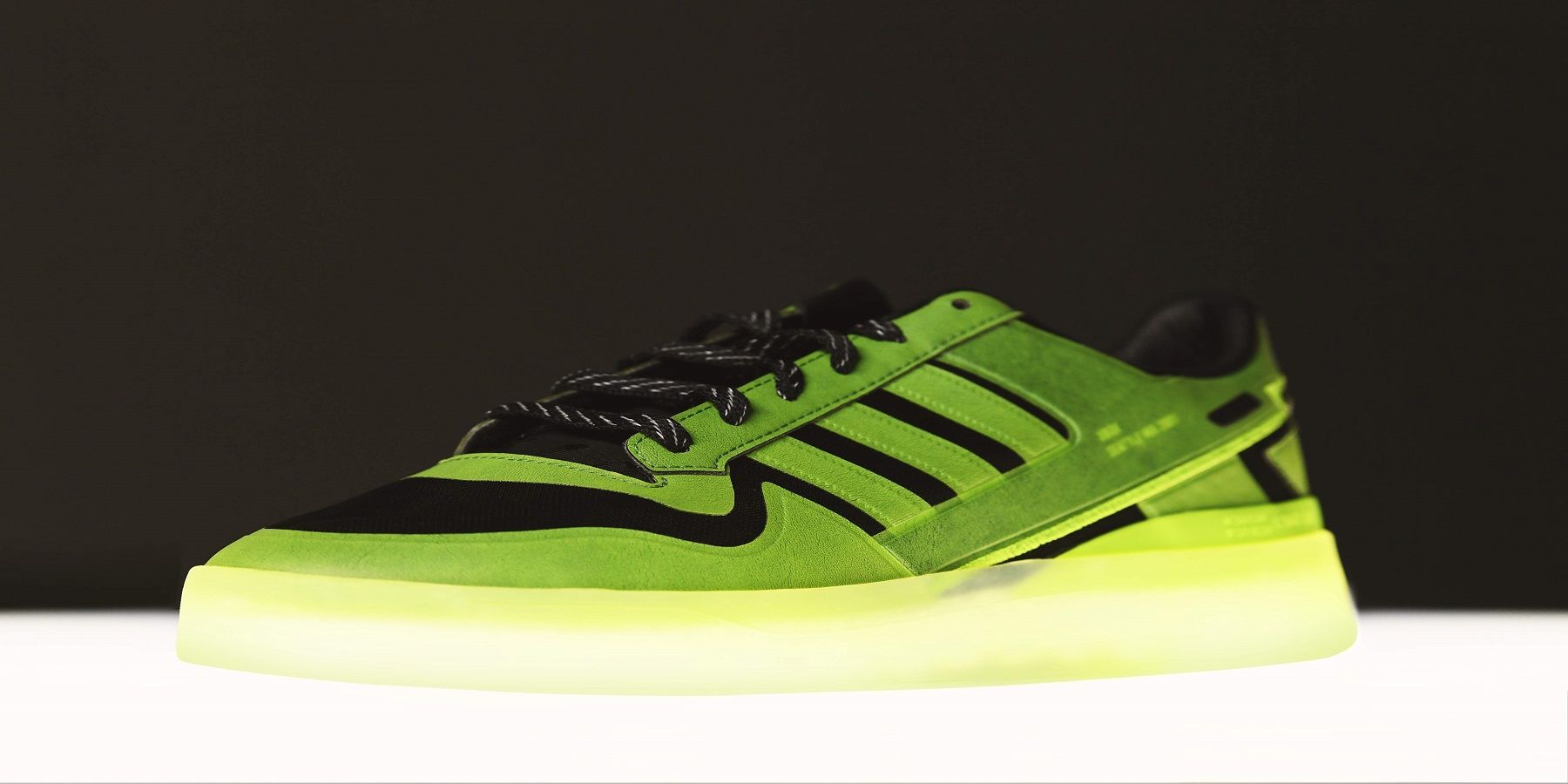 Beginning of October, Xbox Announced Global Partnership With Adidas To Celebrate Xbox 20th Anniversary By Introducing A Limited Edition Pair Xbox sneakers. The shoes were made in conjunction with the game’s shared legacy. Xbox and Adidas have now revealed more details about the game-inspired sneaker, its mission and release have been announced.

Fans know that Xbox is no stranger to merchandising, from special-themed consoles and controllers to more brand-related crossovers. Xbox is launching plenty of 20th anniversary themed items, from shirts and hats to bags, pillows and more, all featuring a stylish “20” in royal gold or the iconic Xbox green. So it should come as no surprise that Xbox is looking to other manufacturers to launch more limited edition products.

While there is a way to earn the new shoes directly on the official Xbox Twitter, fans can also donate to a good cause and try their luck there. StockX announced a “Campaign for a Cause” in partnership with Xbox and Adidas. From October 21 at 12 p.m. ET to October 23 at 11:59 a.m. ET, fans can donate $ 10 to StockX, an online collectibles marketplace, to win one of 20 pairs. Donations will benefit Gamers Outreach, a charity that helps hospitalized children by bringing them video games because, during hospitalization, children lose access to their friends, school, and the times that typically define life. childhood, and GO tries to help restore normalcy to their lives.

The 20th Adidas x Xbox Tech Forum will be available exclusively to the public on StockX. The shoe features translucent green details, a mix of green suede and black neoprene uppers, inspired by the special edition release of the original Xbox console and the launch of Halo: combat has evolved in 2001. Balancing nostalgia and modern technology, the Adidas Forum Tech design fully celebrates the last 20 years of the Xbox.

These cool shoes are just one of Microsoft’s 20th anniversary celebrations. Xbox has planned a few more sneaker designers. Additionally, the company is launching a translucent controller and headset that fans can pre-order now ahead of availability on the 20th anniversary, November 15. This year also marks the 20th anniversary of Halo, which was launched with the original Xbox, and Microsoft recognizes this step with a Halo– Xbox Series X themed console.

Adidas and Xbox have created a launch trailer for their sneaker partnership that features footage from the original Xbox console and Halo: Combat Evolved. Along with the Xbox sneakers, Microsoft is also planning to release an Xbox mini fridge this holiday.

Far Cry 6: should you choose Action or Story mode

Far Cry 6 players can use this handy guide to find out whether to choose action or story mode.